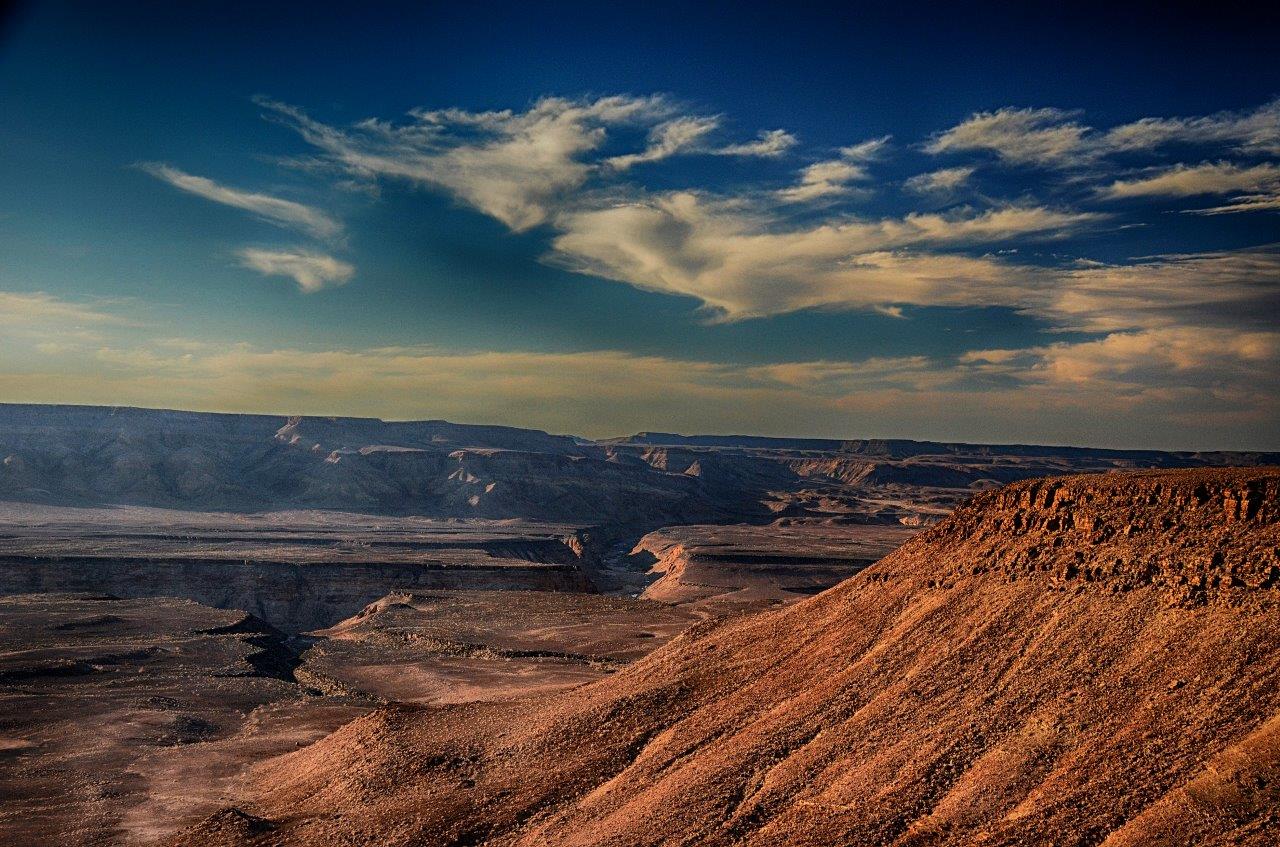 In September 2013 Cathy and I did our second road trip to Namibia, once more including a visit to the main view site of the Fish River Canyon, the second biggest canyon in the world. On that occasion we stayed at the Canyon Roadhouse, the interior of which provided the photograph that was used for the cover of Motor Games.

The cover picture to this blog and the following two were taken on that trip. 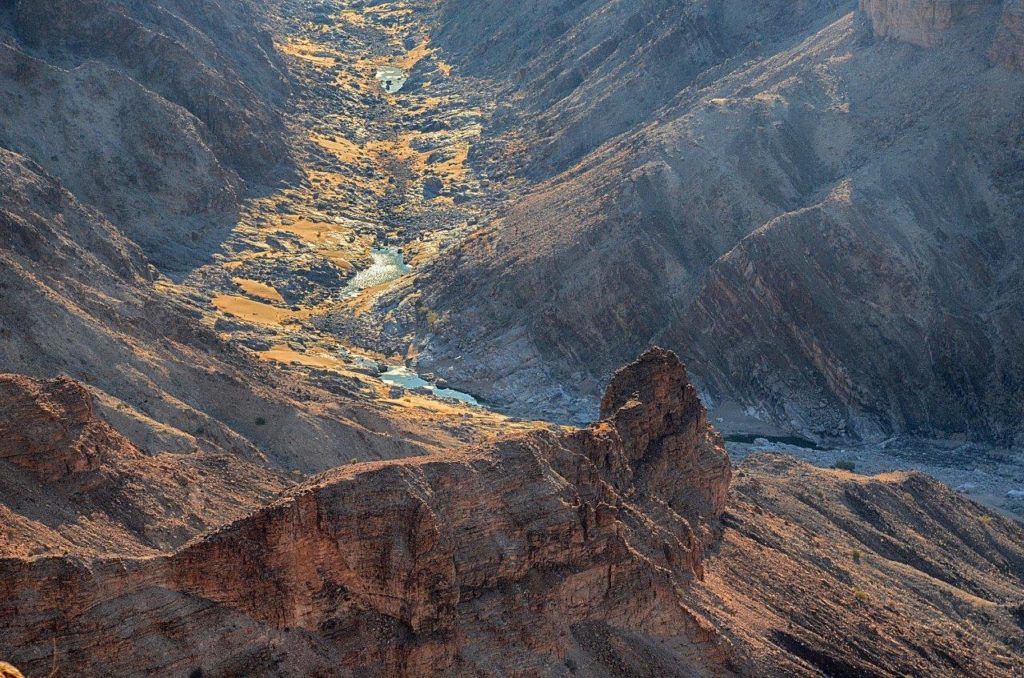 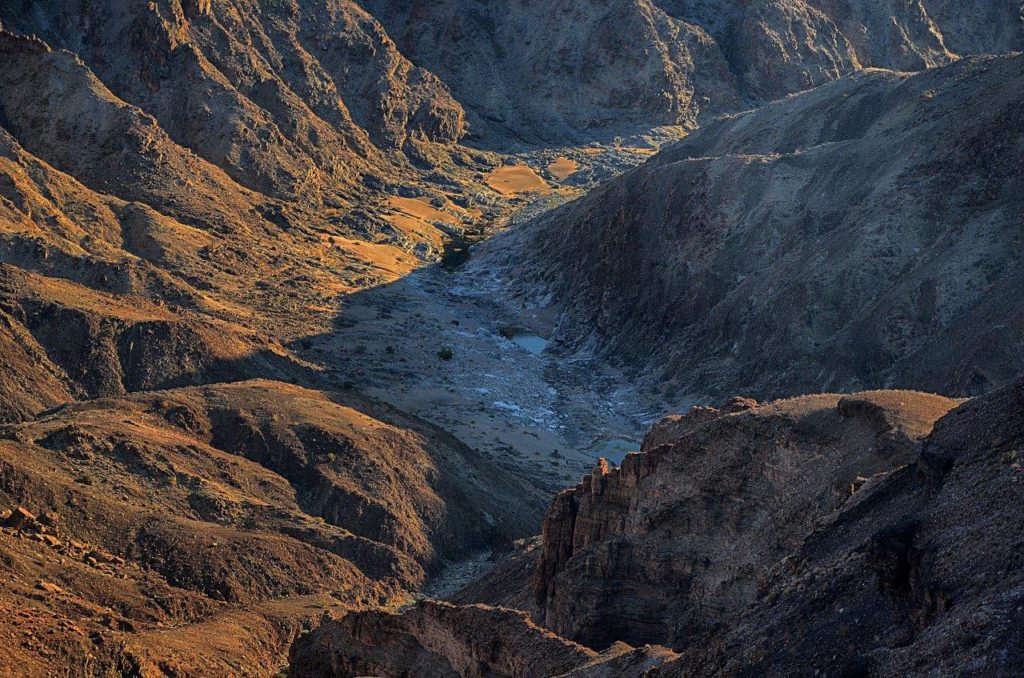 On the morning we left I walked out into the semi-desert terrain opposite the Roadhouse before dawn and took the following photograph. 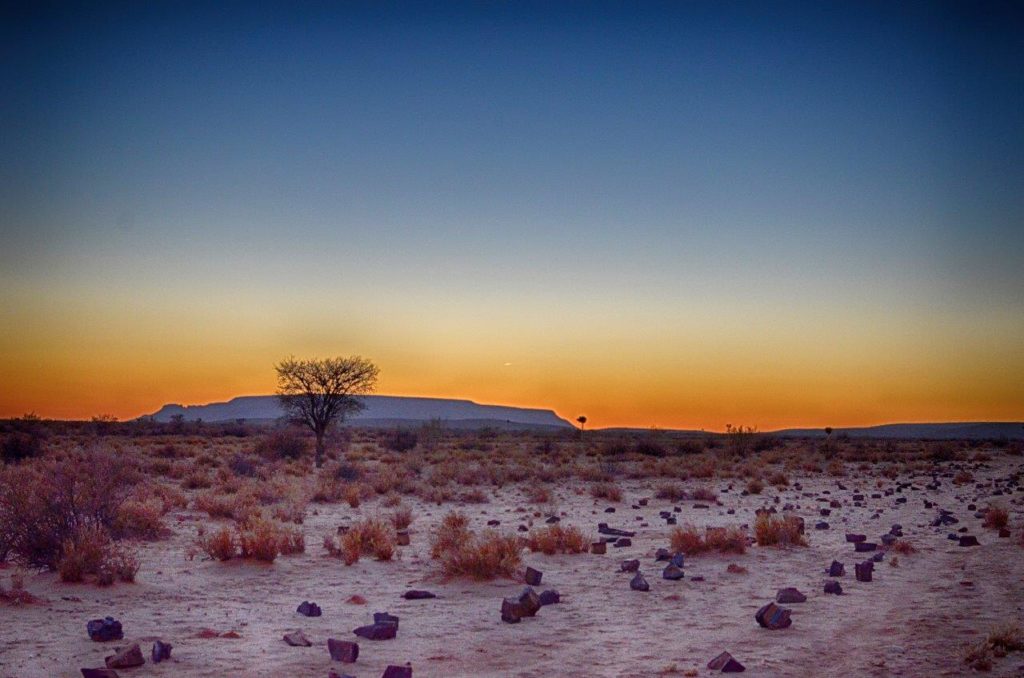 In the novel Others Will Have Their Say the main character, Nic Riley, visits the Canyon and that gave me the excuse to use the dawn photograph as the cover of the novel. Once again Jo Petzer of Cosmic Creations turned it into a stunning image which has become the cover for the new novel. 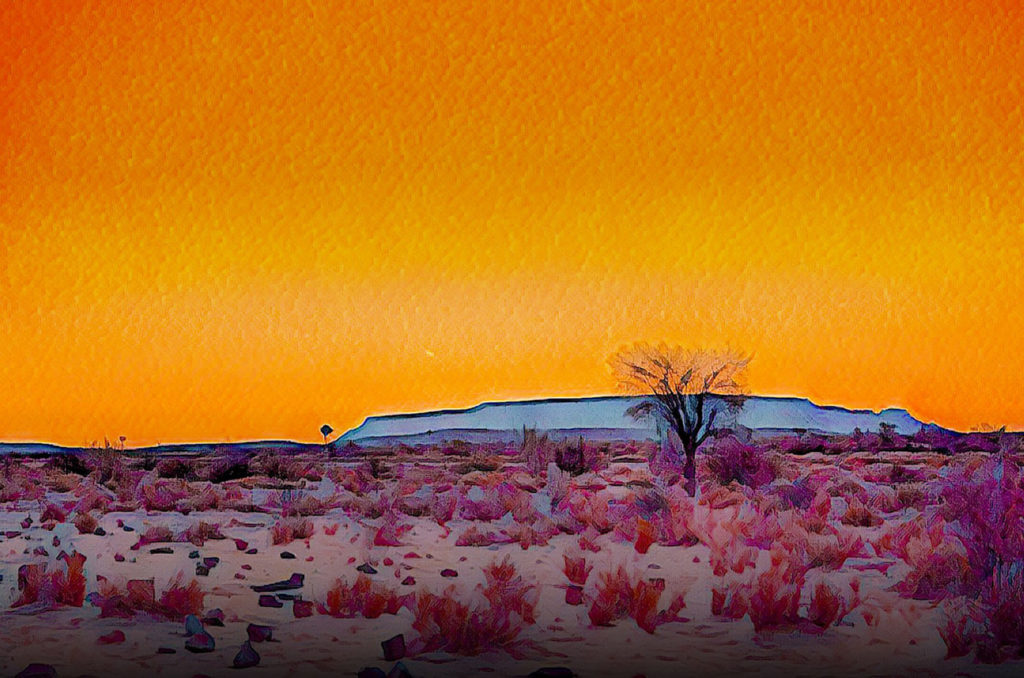 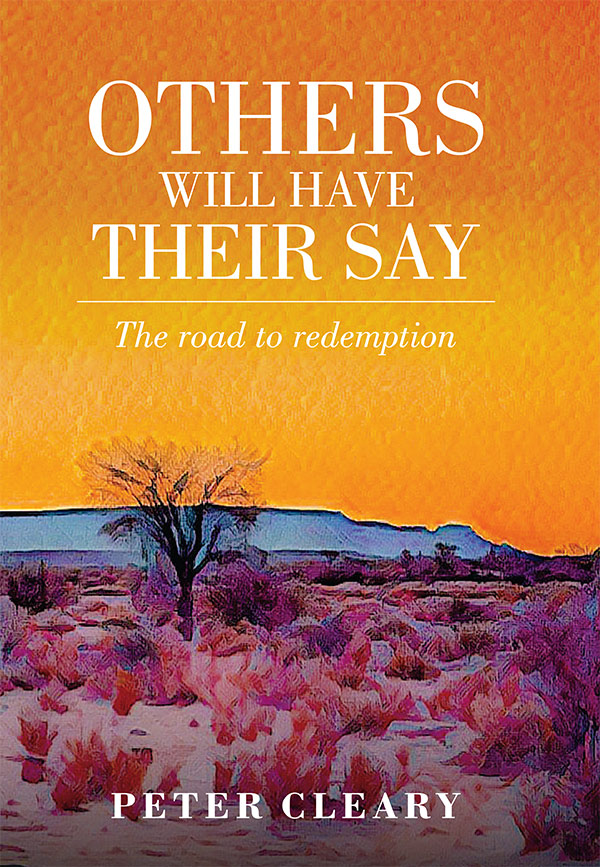