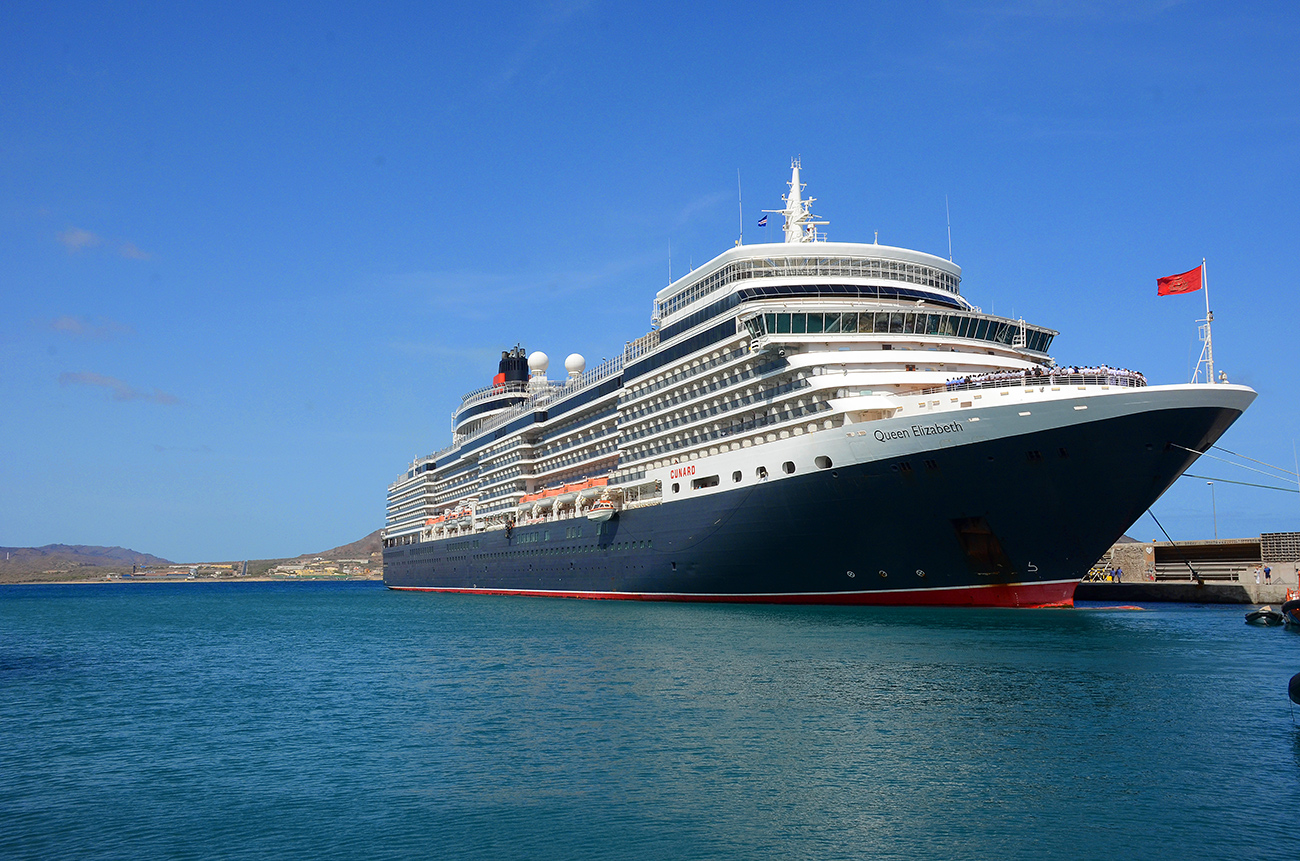 Sailing with the Queen – The journey and some poems

During the lock-down I had great fun doing three photo albums. The one with this cover paired thirteen of my poems, most written in late 2007 and early 2008, with photographs taken on a cruise on the Queen Elizabeth II from Cape Town to Southampton. Featured below is a page from this album, with a photograph matched with a poem titled Victoria Peak.

I am in Hong Kong again
surviving the twists and turns
of the flight through the buildings
emerging into the bedlam of noise and traffic.

This is a city
of exquisite beauty and decadence
where the vastness of the human experience
allows you to be truly at peace with yourself.

On the peak
high above the heaving dark-green sea
an old man
reads the writing on my hand.

His ancient yellow eyes
fix on the converging lines
and see not just the present conflict
but the unfolding
of a much more rewarding time.

As I descend back to the crowded streets
I realise how glad I am
that I received this sliver of hope
in my favourite place of solitude,
among a million indifferent souls.

For nearly two decades Hong Kong was my favourite place. It started when I was with Ford, stationed in Australia, and visiting Mazda, and then with Mercedes-Benz visiting Japan for both our Honda and Mitsubishi contracts. I was mostly on my own and always stopped over for a day or two. I developed a routine: the Star Ferry to Victoria Island, visiting the Peak, taking the ferry to the outlying islands and Peking Duck at the Jade Garden in Nathan Street.

The thing is, Hong Kong was there when I was going through many changes in my life – the change of jobs, the separation, the new relationship – and it was the constant. Very strange that a city could play that role. But Hong Kong is passive. No-one will bother you. 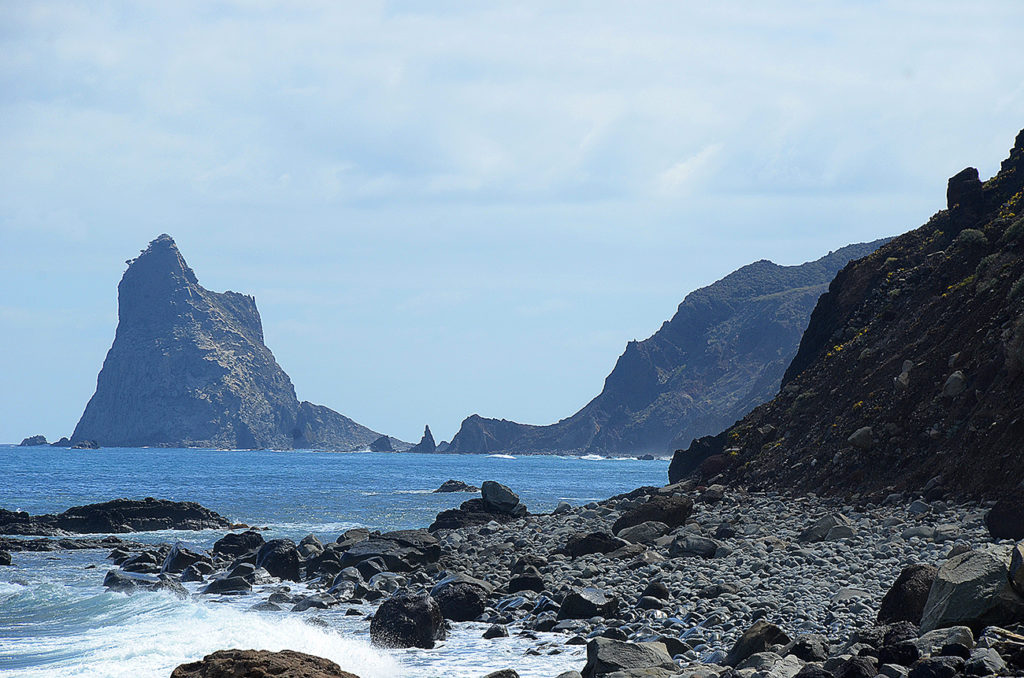 The image was taken on a shore excursion when the QE2 berthed at Santa Cruz de Tenerife. We travelled over the spine of the island to the west coast with its dramatic coastline.